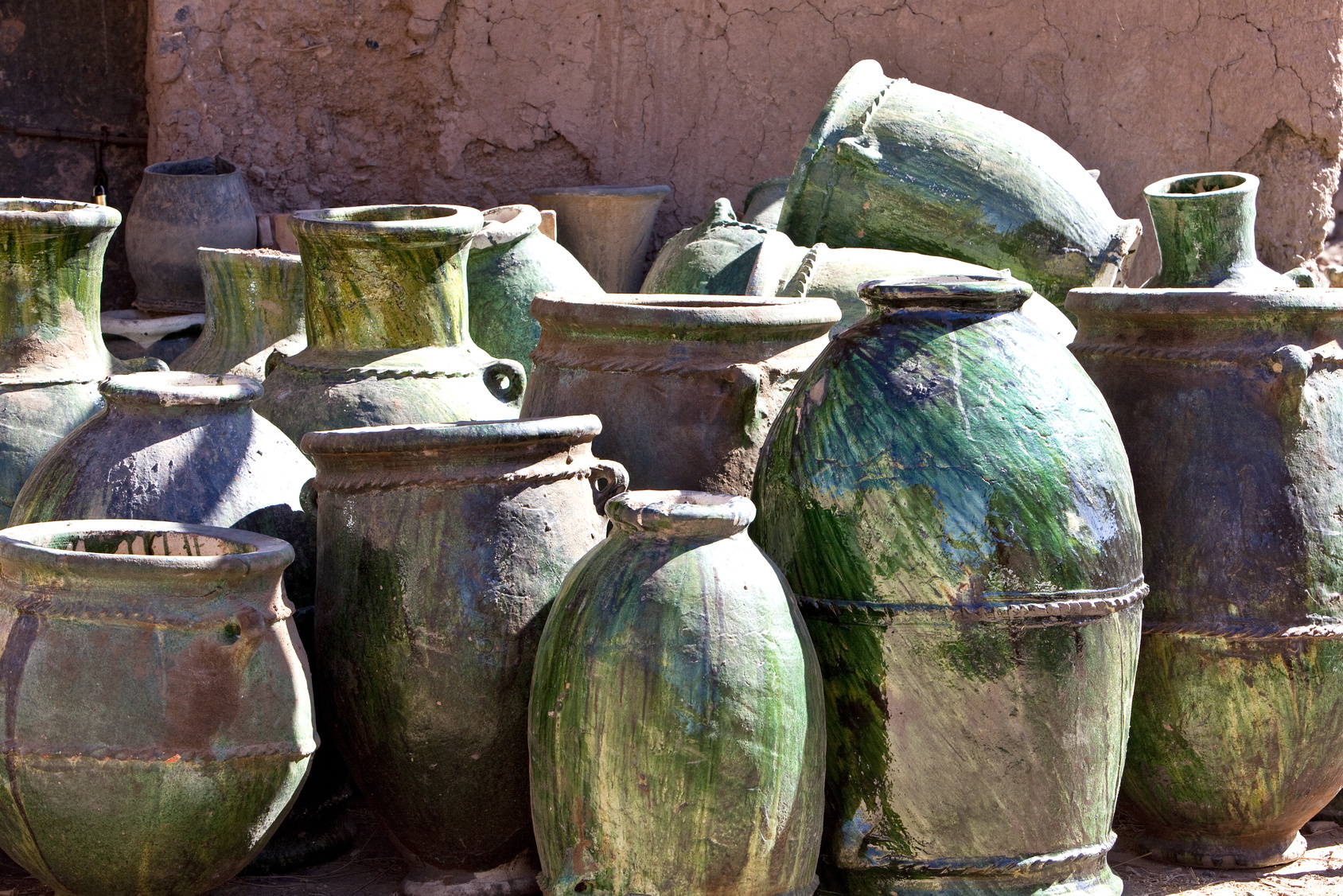 The founders of the religious brotherhood Nasiriyya wanted to raise the status of the village of Tamegroute to that of a “Medina”, that is to say to make it a city. They assembled the merchants and craftsmen that they had brought from Fes, a city that enjoyed good relations with Tamegroute at the time. However, today Tamegroute is still a little village, but the pottery has become its main characteristic. Except for a few ochre shades, a green glaze is the dominant colour in pottery from Tamegroute.

Trainings are being held in Tamegroute, directly at the local handcraft manufactory where you will learn how to make the pottery using the traditional way, advised by qualified potters.

For those, who are interrested, it is also possible to learn the pottery decoration with Henna drawings. Of course everybody can finally take home the own creations.

2h in the morning + 2h in the afternoon; workshop duration varies from 3 to 7 days

Possibility of vegetarian meals on request. Our meals are prepared of fresh ingredients that are mostly produced in our region. 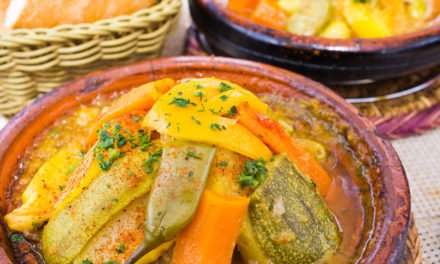 Cookery workshop: How to prepare a traditional meal 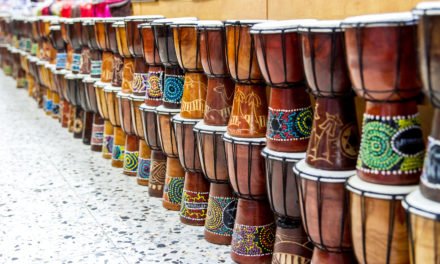